Due to heavier than normal order volumes, all products are currently limited to a maximum quantity of 20.
Our fulfillment team is working tirelessly to ship all orders.Please expect 3 - 5 business days for your order to be shipped.

Rifle rounds are extremely diverse and can take a bit of time to understand all of the differences in use and purpose. For the average user, most shooters are familiar with the most popular rounds, if for no other reason than the fact that they sell out of them pretty consistently. For advanced users, they know the details of what each round does in applicable firearms - the purpose and intended target - as well as the variants that play into the use. For a new shooter, all of the variance can certainly be daunting. We’ll review some of the long standing options, as well as a few newcomers. Again, you’ll always need to consider the use case when understanding ammo, and even when purchasing a rifle, you’ll want to consider what the caliber is intended for. 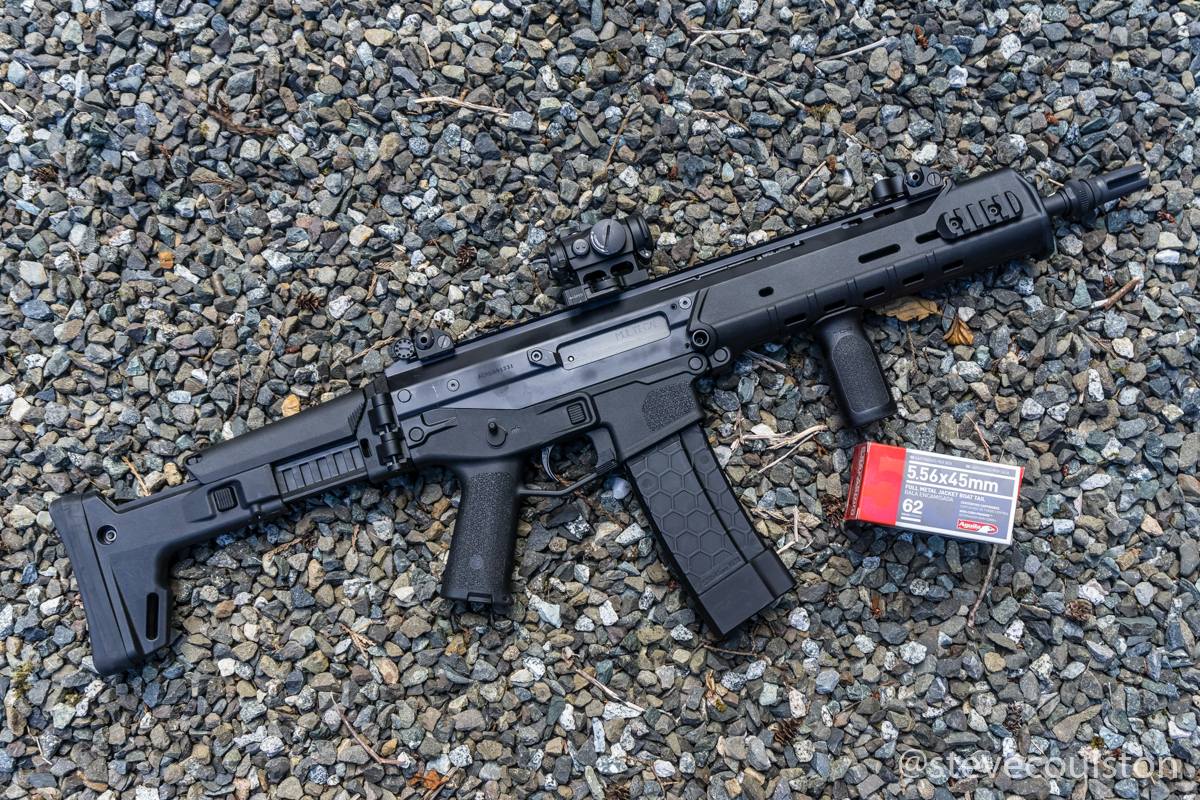 The most beloved of the American rifles, the AR-15 - and it’s myriad of variants - is among the most commonly bought rifles/carbines on the market. The round of choice (typically) is the .223 and it’s near identical sibling the 5.56 NATO makes it an ideal multi-use cartridge for a mix of home defense, varmint hunting, and other target shooting. The biggest advantage to this round is the simple fact that it is the cartridge of choice for the M16/M4 rifles employed by the US Military (for most roles). Due to the prolific nature of the platform, .223/5.56 rounds have become some of the most widely available ammunition types. The .223 is a good option to consider due to its prominence and usage is a wide range of variants - much like the 9mm - making it easy to find and purchase.

The only round we really see as prominently as the .223 is the 7.62x39mm, or the round fired by the infamous AK-47. This round was designed by the Soviets and was built for purely military reasons. The caliber is known for its stopping power, but sacrifices in recoil and is somewhat limited for range. This round does what it needs for self-defence and fits the profile as a battle rifle cartridge. It is a viable option for hunting rifles for smaller game. Given the long history of use as the primary caliber of the most common military rifle in the world, it’s safe to say that this calibers place on store shelves, and in shooter’s chambers is secure. If you are looking for a differentiated experience from the standard AR pattern guns, this is a great alternative.

.30-06 is the go-to hunting round. Basically, it can take down any animal given range and stopping power. This caliber was designed for the military, but largely became the mainstay of bolt-action hunting rifles in the United States and elsewhere. If you need a target dropped at 1000+ yards, this is your round and there are plenty of platforms that fire it. From the Enfield rifles, to the legendary M1 Garand and BAR from World War II, to the varied chambering of the Remington 700 - the basis for many modern military sniper rifles, you are guaranteed to find a suitable fit for your shooting preferences.

There are other .308 calibers on the market, but when you hear .308, this is the round most speak of. The upgrade to the 5.56 for a “heavier” rifle round in military use, the 7.62x51mm is the development of trying to find a round that worked as both a marksman option, but served in machine guns and other various applications. Like many of the calibers listed, it grew in popularity largely because of the military use case and spread into civilian arms development because of production and availability. 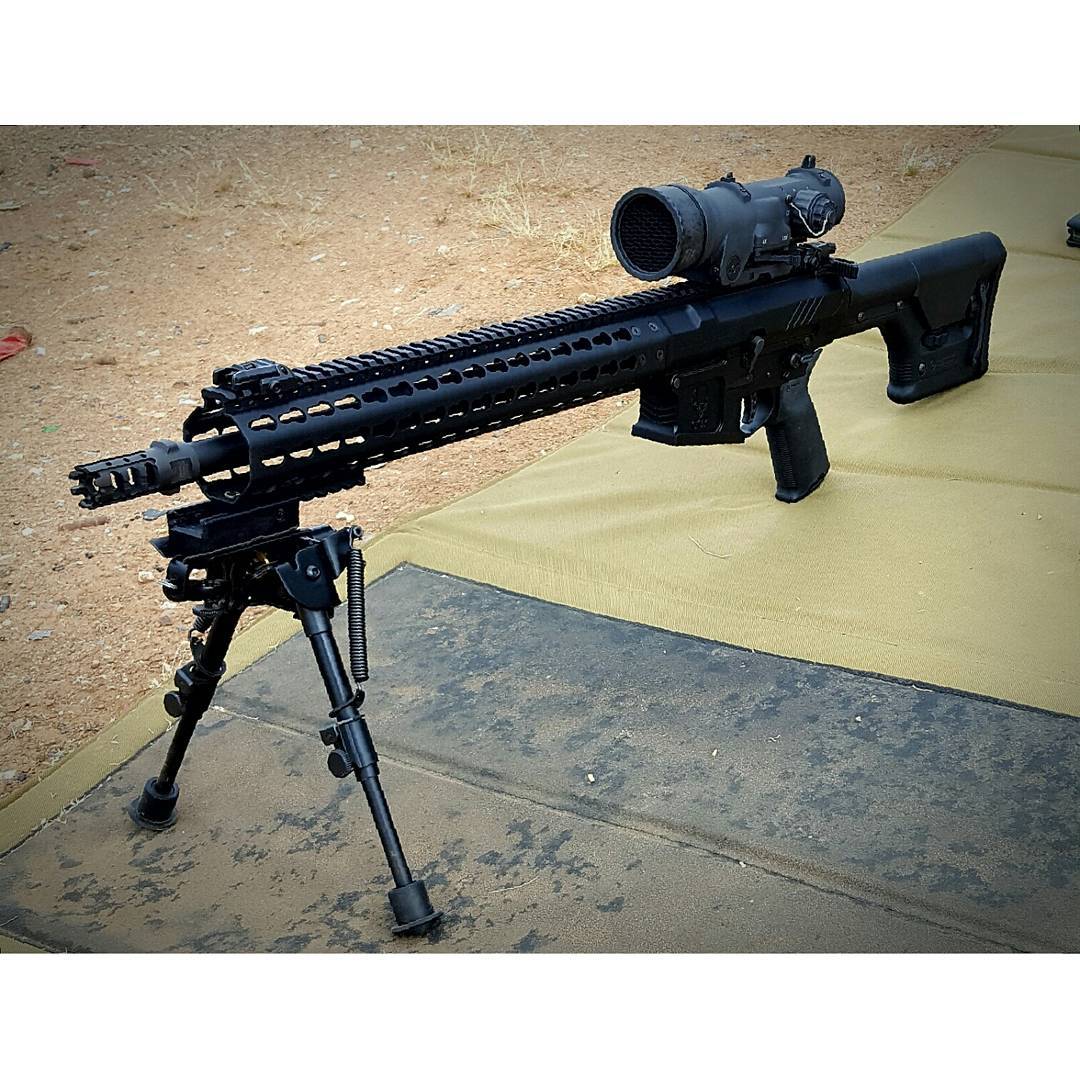 The 6.5mm Creedmoor is here simply because it’s a newer round, but it’s made a lot of waves in the shooter community. It’s performance for long guns makes it a unique appeal for those looking for a gun that provides good velocity but mitigates the recoil of other “big rounds”. It has been described as “boringly” accurate and inasmuch it has gained a following among the military and competition shooters. If you are interested in sport shooting or gaining an understanding of military precision marksmanship, this is a great round to start off with!

Looking for info on handgun ammo for the modern shooter? Check out our overview in Part 1.

Being a newbie in the handgun shooting space can be overwhelming...There appears to be an endless...

Ask any dedicated shooter about their first gun, and they can probably recall it with stunning...